The war of the wealth tax in Spain. 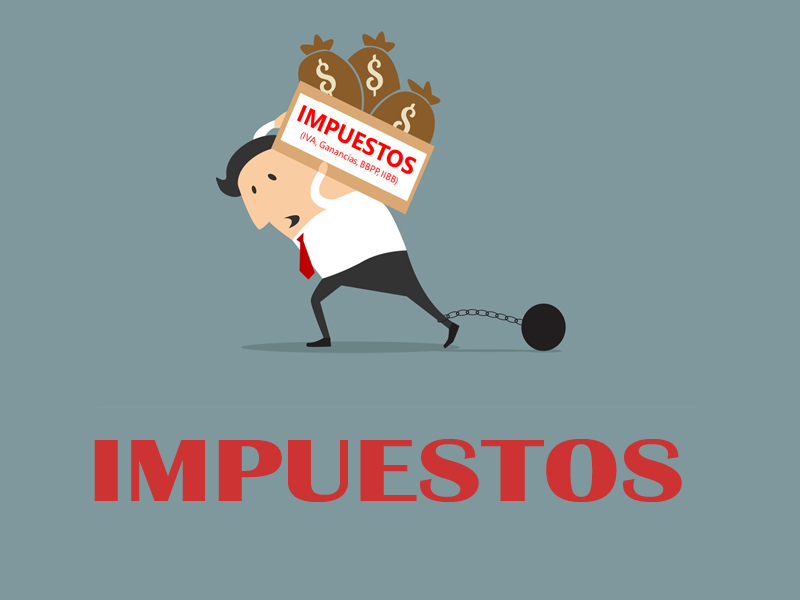 The war of the wealth tax in Spain.

The president of the Junta de Andalucía, Juanma Moreno, announced that the Governing Council of the region approves the abolition of the wealth tax, as well as a new reduction in personal income tax. With this measure, Moreno has indicated that he wants to encourage certain incomes to establish their residence in the community, contributing their taxes to it.

In addition, he indicated that the bonus will be 100% and will hardly have a negative impact on public accounts due to the 0.6% of what is collected. "It will attract investment capacity to promote economic activity and employment," said Juanma Moreno, who insisted that it will be an incentive for individuals to establish their tax residence in Andalusia.

Thus, Andalusia is already the second Spanish autonomous community to take this measure, and it does so after the Community of Madrid, in which there is also a bonus of 100% of the quota and only those people whose value of goods or rights is higher to two million euros they will have to present the declaration.

What is wealth tax?

Much has been said about the wealth tax these weeks after the abolition announced by the Andalusian president, but what does it consist of? This is the tax levied on the net worth of natural persons, that is, the set of goods and rights of economic content of which they are the holder, with deduction of charges and encumbrances that reduce their value, as well as debts and personal obligations for which the owner must respond.

It is the definition of the Tax Agency, which also details that it is applied throughout the national territory, while its performance is ceded in its entirety to the autonomous communities. Consequently, the regions assume the normative competences on the exempt minimum, the type of tax, the deductions and bonuses of the quota.

Who must pay this tax?

The Tax Agency offers a list of persons required to pay the wealth tax:

• Natural persons who have their habitual residence in Spanish territory: these taxpayers must declare all the assets they own as of December 31st.

• Individuals who do not have their habitual residence in Spain and are owners of assets or rights that are located, may be exercised or must be fulfilled in Spanish territory.

In what term and how is the declaration presented?

The submission deadline, whatever the result, is the same as that for submitting the personal income tax return for each year, while the form of submission is mandatory through the Internet: it must be done from the web form of the model 714.

However, these policies of tax cuts have not sat well with the Socialist government of Spain, which makes a show of being Robin Hood, stealing from the rich to give to the poor, although both the rich and the poor are robbed in the new government fiscal offensive. So the position of the PP communities and even others of the PSOE that had announced tax cuts, come to nothing, because what they lower on one side, the government raises, also multiplied by another, this government with its dictatorial uses , does not want anyone to twist his hand, even if it is for the benefit of the citizenry, as is the case of lowering the taxes.

The Government will demand 4,000 million euros more in taxes over the next two years from the 3,000 largest large companies in the country and some 23,000 large estates to pay for the support measures that it has already put in place and the new ones that are going to be introduced in the Budget project for 2023 to alleviate the loss of purchasing power of the most vulnerable population and fulfill its political commitment to raise taxes "on those who have the most", as the Minister of Finance, María Jesús Montero, reiterated this Thursday, repeating one of the government's fiscal mantras.

It will do so through various instruments, of a temporary nature and that will be in force for two years, those of 2023 and 2024. The first is the Great Fortunes Solidarity Tax, the name chosen by the coalition government for this kind of Wealth Tax 2.0 created by the State to prevent autonomous communities from deciding to abolish this tax, as the Community of Madrid has been doing for almost a decade and as Andalusia and Galicia aspired to do next year, and to collect incidentally an extra spike in tax revenue. The Treasury has estimated this extra collection this Thursday at 1,500 million euros, but that is a potential objective - the one that would be obtained in a hypothetical scenario in which Patrimony is not collected in any autonomous community - and the actual collection will be much more modest, according to recognized Treasury sources.

The scale will be applied like this. Taxpayers who declare assets of between three and five million euros will have to pay a rate of 1.7%; those who declare between five and ten million will pay 2.1%; and large estates that declare more than 10 million, will be taxed at 3.5%. The key is that the Wealth Tax fee will be fully deductible in the new state tax, so it will only be paid by those taxpayers who have some type of escape route in the regional regulations. The Government intends to raise 1,500 million in this way.

The other great source of extra fiscal resources that the Government has devised are large companies, a concept that from its point of view is not limited to the great giants of the Ibex but to a total of 3,000 Spanish business groups, regardless of the sector in which they operate. In their case, a tax increase will not be applied in the strict sense, but during 2023 and 2024 their ability to compensate the losses of their subsidiaries will be limited to 50%, which will be put in the Treasury box (and will be taken out of the funds of the companies) 2,439 million euros.

The president of the PP and senator Alberto Núñez Feijoo has crossed out, in a first reaction to the fiscal plan presented today by the Government, as "disappointing and scarce" the measures that will be approved tomorrow in an extraordinary Council of Ministers. In this sense, he has assured that "if the Government applies what it has said this morning, it will not reduce citizens' taxes in 2022". In other words, he has argued, what is known today would not come into force this year.