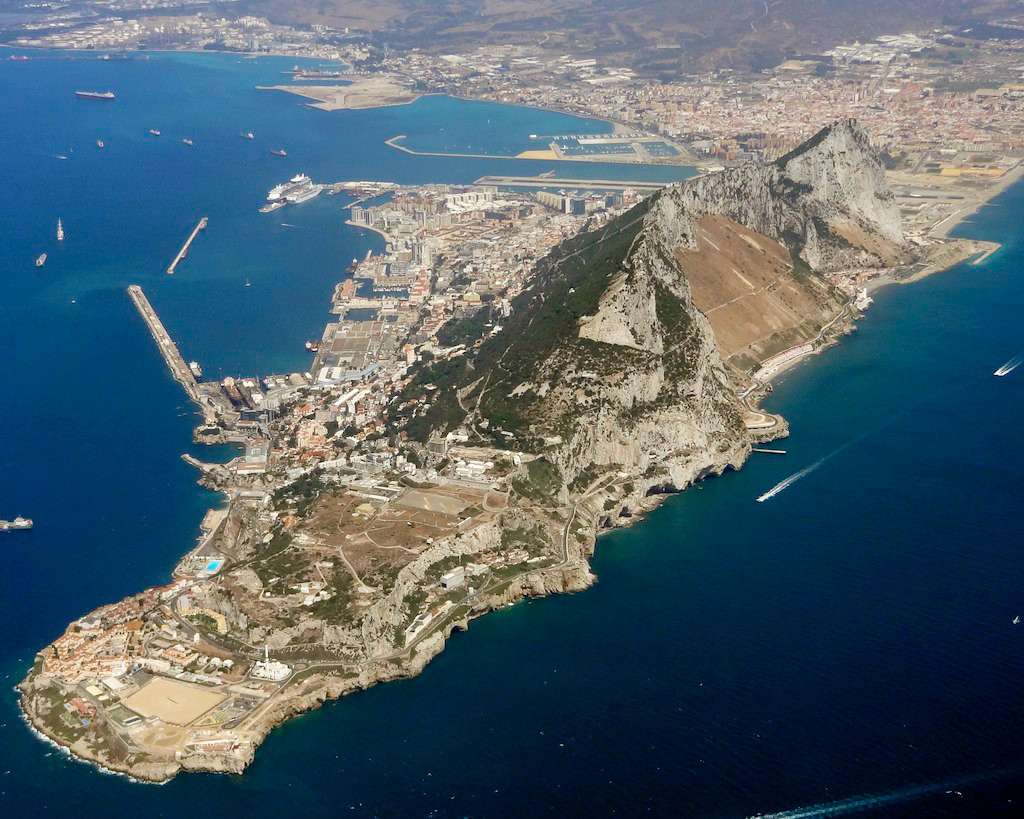 A water connection with Spain as a contingency measure for the future. This is what the Government of Gibraltar plans after the nightmare that the British colony has experienced, which has been without a water supply for two weeks due to the damage caused by a fire in one of its two desalination plants. To this day the restrictions continue.

Gibraltar is self-sufficient in terms of water supply. For human consumption, it desalinates water that it captures directly from the sea in the two plants on the Rock. For all other uses, it uses seawater directly.

However, this self-sufficiency has been truncated after said fire and Gibraltar has had to import 4.4 million of drinking and non-drinking water from Spain as the supply was completely interrupted. Bottled water has had to be distributed, mobile tanks have been installed and municipal facilities have even been arranged so that citizens could shower.

The decision to install this pipeline with Spain has been taken within the Strategic Coordination Group as a contingency measure, as the Government of Gibraltar has just reported. It will be necessary to see which is the reaction of Spain on the matter.

In this sense, the government of the Rock indicates that AquaGib, the company in charge of water supply, already had infrastructure in the vicinity of the airport that in the past was used to channel water from British Lines' natural wells to the mixing tank Hesse, where it was later pumped into the network. These pipelines are no longer in operation and new infrastructure is being put in place.

“Following the fire in the Power's Drive tunnel, the Government studied a series of contingency measures to consider, some being more feasible than others. Due to the emergency, we imported significant volumes of potable water by road and non-potable water by barge. Work began on all possible options, including the placement of the new pipeline on the border. The Government has no intention of using this pipe as a permanent supply of drinking water from Spain and it will only be used in the future as a contingency measure in the event of an emergency such as the one we have just experienced. We will always make sure that we are self-sufficient in our water production“, assured the Minister of Public Services of Gibraltar, Albert Ísola.

Regarding the temporary reverse osmosis plant for the treatment of salt water that the Government has just acquired, he explained that it is already fully operational and that the reserve levels are expected to increase "significantly, avoiding the need for new temporary measures ».

Restrictions are followed and violations detected

In addition, it has informed that the professional advice of AquaGib is to continue for the next few days with the restrictions in force to ensure that its deposits can reach the necessary reserve levels to provide resistance.

Unfortunately, AquaGib has discovered and reported violations of government-imposed restrictions by some large-scale consumers, violations which it adds are currently being fully investigated.

A new meeting of the Strategic Coordination Group has been scheduled for this Friday, after which the Government hopes to find itself in a clearer position to recommend the eventual relaxation of the restrictions still in force.