Things that happen in Summer in Sotogrande

We have reached the middle of the summer season in Sotogrande, and the calendar of events is being fulfilled with mathematical exactitude.

This year, the heat, the terrible heat, has not scared the usual vacationers of the urbanization, and it is almost 100 x 100 occupancy. There was a desire for vacations and for the beach and sports, after a terrible year ruled by the pandemic and restrictions on mobility.

Finished the Bronze Cup of Polo, with notable public and critical success, the perfect organization of the Santa María Polo Club, has been as always admirable.

The silver cup is already underway, preceding the long-awaited Gold Cup, the final touch to a dream season, where the best of the international Polo scene is gathering and that is when it comes to Polo and Sotogrande, there is talk of something intrinsically united, this year marks the 50th anniversary of this summer romance.

It should also be noted that the oil giant Aramco, the Saudi state oil company, in its efforts to promote women's sport, inside and outside its borders, has decided to organize its highest level world event at the Sotogrande Reserve Golf Club. Aramco Tean Series, (ATS), which is being played at the moment, and whose economic endowment is so important, that it is at the height of any major on the ATP international calendar. 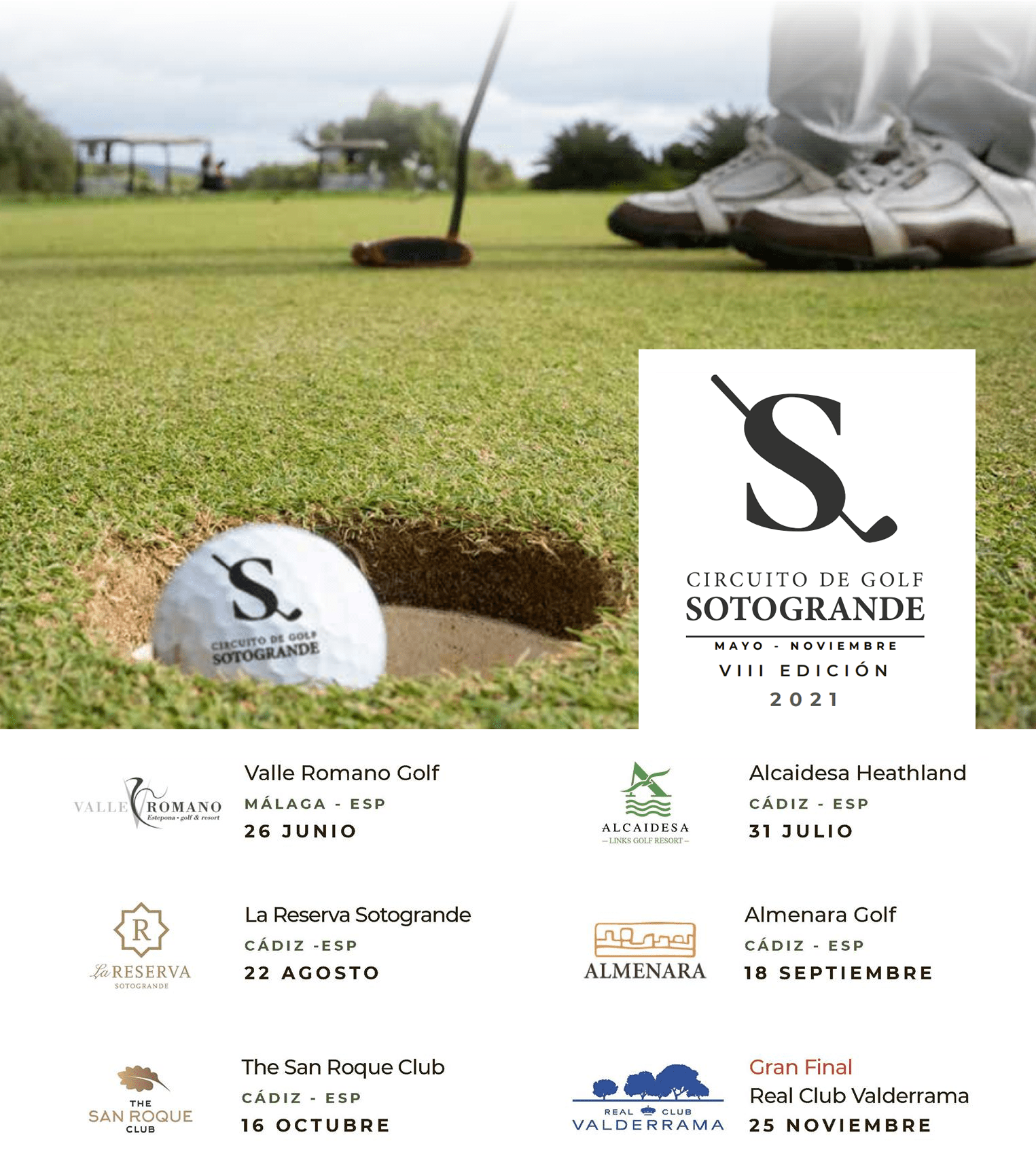 This event has allowed and is allowing Sotogrande to have the best of the international classification of female Golf stars, some of whom had never come and did not know us, but have been delighted with our lifestyle and our facilities, and they have promised to return even without a tournament in between. 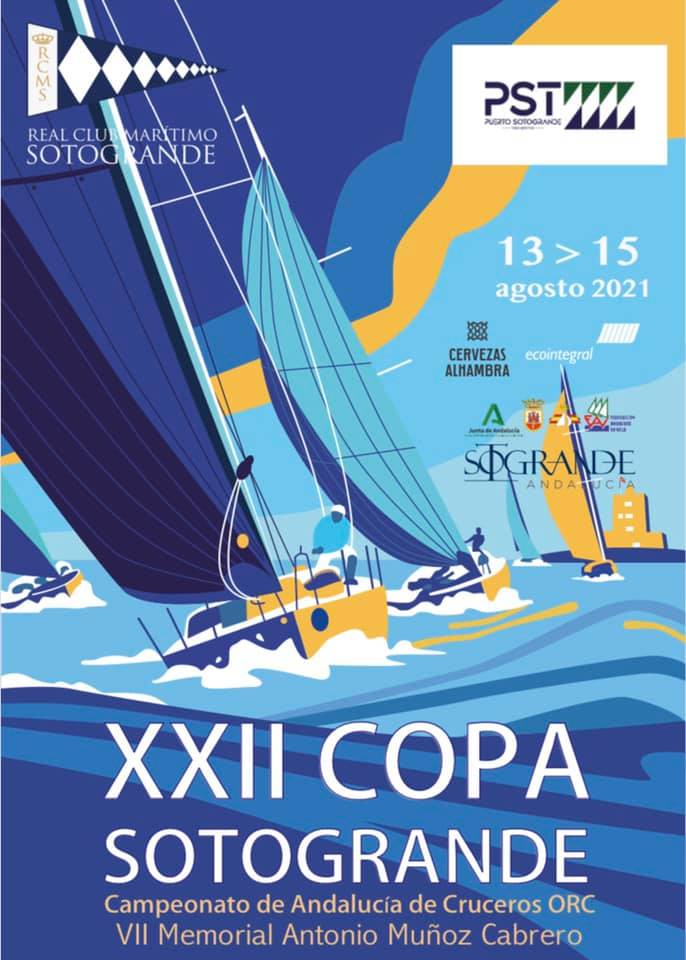 We hope to close the remaining events with the same brilliance, and that this dreamy summer will be remembered as one of our best years.